Yesterday I shared an article (written by someone else) on my Facebook page about Richard Sherman, cornerback for the Seattle Seahawks. If you're just returning from the moon and somehow missed it, what happened was, immediately following the NFC Championship game he gave an on-field interview that quickly escalated to status: infamous. The interview lasted 25 seconds, but whether or not he will ever live it down remains to be seen.

Shortly after that interview, he went on to give a 12 minute post-game press conference where he conducted himself with an air of formality and respect - even thanking the fans of the 49ers and praising Peyton Manning. Then some hours later he penned an extremely well-written article (I can only hope to EVER write so eloquently), addressing the incident as being "...loud, in the moment, and it was just a small part of the person I am." In the article he also expressed disappointment at hearing about the Seahawks fans who allegedly threw food at an injured San Francisco player as he was carried off the field saying, "If it's true, it's beyond terrible. That's as low as it gets...all players deserve better than that."

The intention of my Facebook post was not to start a heated debate on whether or not Sherman's behavior was appropriate because clearly it was not. The intention was to say, "Hey! Look at what this guy has done. He beat the odds. According to statistics, because of where he was raised he had a better chance of joining a gang and being involved in drugs than he had of leading a successful life. And not only successful, but a college graduate, a professional football player, and a philanthropist. Yay, him!"

But, instead, it quickly turned into a character assassination.

To say he was intense or worked-up would be an understatement. He was loud - VERY loud - and made some undeniably arrogant comments. But he didn't curse and he didn't say anything vulgar and he didn't strut around grabbing his crotch. Not that an absence of those things excuses him for what he did do, but let's consider the crime when delivering the punishment why don't we?

People left comments on that post suggesting he erased all of the accomplishments he has achieved throughout his life with that one interview, generalizing that he had no brains, no class...practically crucifying him based on those few brief moments. Ouch.


I am not now, nor did I at any point in my post, defend his behavior during that on-field interview. I thought and still think it was obnoxious and unnecessary. But to let that single action define the entirety of his character seems a bit harsh.

I take pause to think about the hot water I would be in should I have a television crew waiting around to capture my heat-of-the-moment reactions on film for all the world to scrutinize. Yikes.
Note to self: Don't get famous.

One of the most memorable sermons I ever had the privilege of hearing was about 6 months ago. It was delivered on the topic of grace.

By definition grace means to forgive, to grant mercy, to give favor or goodwill.

During that sermon, the pastor discussed how hard a concept grace is for us to truly understand, because to understand it is to be able to not only receive it without burden, but to offer it to others in the same respect. The former we are willing to take hold of; the latter...eh, not so much. 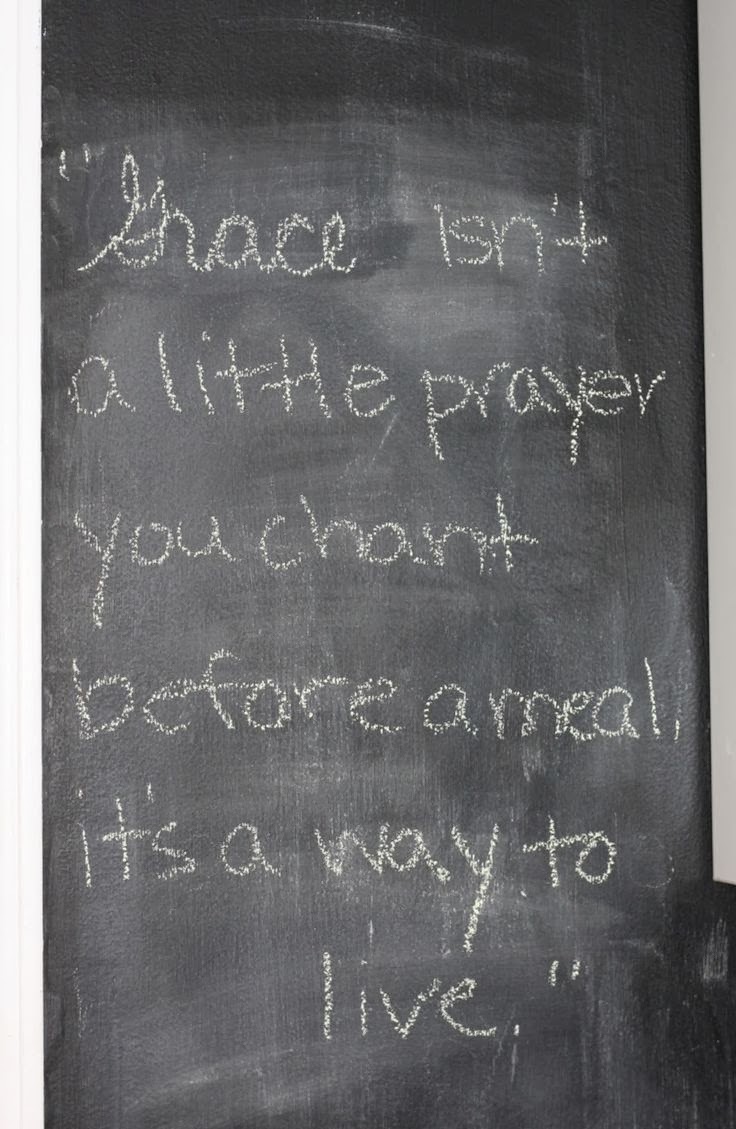 I know I have, and will continue to need my fair share of grace throughout this lifetime. Both from God, and from my fellow man. How can I in good conscious accept it from others if I'm not willing to extend it all the same?

Even when it's to football players who give objectionable, over-the-top  interviews.